Wasting my peach on a racist homophobic bigot in the distance.

Stripper life in January is notoriously bad in Australia. We dance to the sound of tumbleweed drifting across the empty floor. A gentle, dull emptiness overlapped by music playing too loud at a party nobody shows up for. The merry sound of loose change jangling in your bag becomes a taunting reminder that you probs only made enough dosh to buy two emergency packets of chips outta the vending machine downstairs to save yourself from spewing when you get too drunk too fast. The tight arse spectators multiply. Us dancers know the variety well. The I-don’t-go-for-dances-I-buy-the-girls-drinks kind. Although they appear all year round, they flourish in January. Empowered by the high ratio of strippers to men. The generosity they imagine themselves extending being negated by the fact they insist they be in control of what you spend their money on. Drinks. Not your rent. Not your children. Not your food. Not your vet bills. Drinks. Not even a bag of dicks to go with your low level January brand of hummus.

Almost enough to make Tradie breakup week in late December seem like a fond memory of good times with fabulous Neanderthals. Walking through clouds of beer farts clutching the sweaty hand of a guy who’s already asking if you’re gonna let him finger you for $100 suddenly seems like a romantic stroll with a wonderful ape who merely wanted to exchange fluids with you and after all, gave you enough money for a comforting visit to Macca’s drivethru on your way home. I guess, in the end, it was pretty sweet of him to offer you a dip of the dirtiest looking speed you had ever laid eyes on. At least you always make bank at Tradie breakup.

Jinxed January has bled into February this year. Each year it seems to run a little longer. The certainty of money becomes less and less. 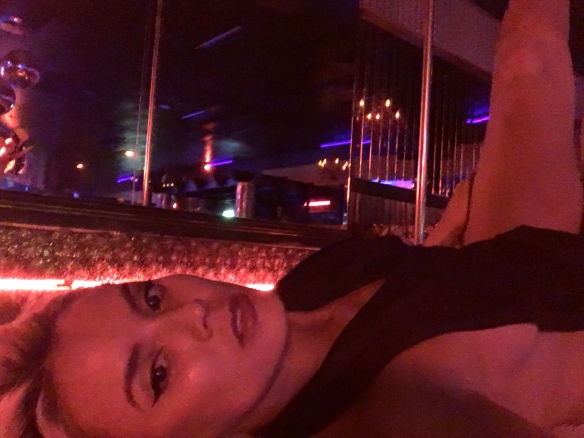 Or is it just me? I guess the downside of having danced for 13 years is that I remember how good it used to be, how fun and easy. Having to hide money in my locker because my garter was weighed down by all the cash. Stripper problems. That was then and this is now. 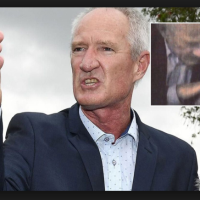 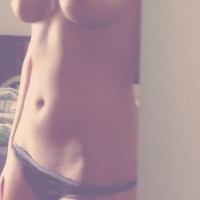